KUWAIT CITY, June 30: Just few days after the gruesome murder of Abdulaziz Al-Rashidi, and even before the wave of popular and official anger over the circumstances of its occurrence has not subsided, another incident involving a police officer occurred at Bneid Al-Gar area. The perpetrator, who turned out to be a heavy drug user, has been arrested for attempting to run over the officer while the latter was trying to arrest him for possessing and consuming drugs and driving under narcotic influence, reports Al-Seyassah.

According to security sources, a security team was patrolling Bneid Al- Gar area when they spotted a vehicle driven by a person, who seemed to be disoriented and was driving in an unsteady manner. He was accompanied by a girl in the vehicle. He was ordered to pull over, and the officer checked his details to discover he is a Kuwaiti citizen. Narcotics and drug paraphernalia were found in his vehicle. In an attempt to resist arrest, the suspect tried to run over the officer with his vehicle, but he was controlled and arrested 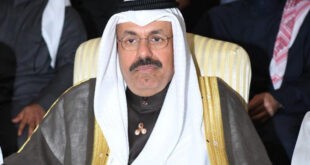 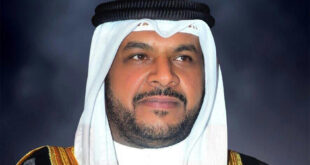 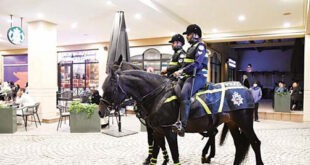 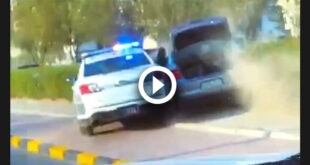 This post has been read 39633 times! KUWAIT CITY, Sept 13L The Ministry of Interior …