KUWAIT CITY, Jan 8: Customs officers at Terminals T1 and T5 of Kuwait International Airport caught two passengers in possession of hashish in the last two days. According to sources, a customs officer in T5 Terminal suspected an Arab national who arrived at the airport from his country, and checked him to find few pieces of hashish. Also, a customs officer in T1 Terminal found one piece of hashish with an Arab passenger. Both passengers were referred with the confiscated pieces of hashish to the concerned authorities of Ministry of Interior for investigations.

Marijuana seized: The air cargo department of the Kuwait International Airport has seized about one-and-a-half kilos of marijuana, reports Al-Anba daily. The daily added the contraband has been referred to the General Department for Drugs Control (GDDC) and an investigation has been opened to identify the person who attempted to smuggle the contraband into the country. The daily added, the find was made with help of sophisticated advanced equipmen 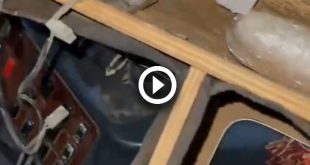 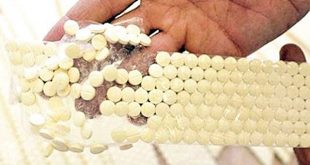