KUWAIT CITY, Jan 20: The 2nd Arab Rustaq Festival of Comedian Theater kicked off on Saturday in the state of Rustaq to honor the late Kuwaiti artist Abdulhussein Abdulredha.

The festival’s president, Mohammad Al-Maamari, made a speech in which he stressed that the theater across civilizations and the succession of nations is still the people’s platform and voice which expresses their issues and fills their free time and reviews their talents and skills through its varied comedian and tragic forms.

He added that the theater remains the live art and the direct scene between the artist and his audience, pointing out that this year’s festival carries the name of late Omani artist Salem Bahwan. Among the activities of the six-day Arab Theater Festival, prizes carrying the names of late Kuwait and Qatari artists Abdulredha and Hussein Jasem, will be distributed. 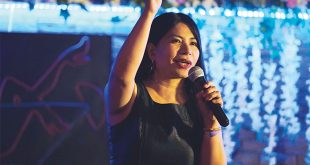 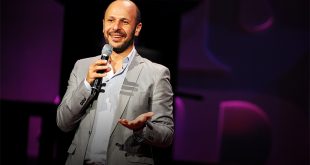 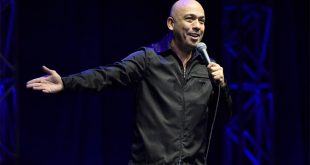 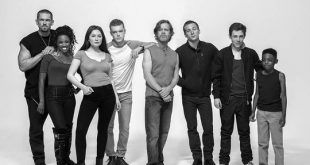 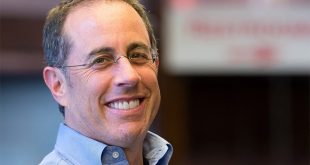