KUWAIT CITY, Aug 27: The Misdemeanor Section in the Court of Appeals acquitted four brothers of forcibly entering and damaging their sister’s house, and beating her in order to force her to divorce her husband, reports Al-Seyassah daily.

The Public Prosecution filed charges against the accused such as entering the victim’s house without her consent and with the intention of committing a crime as they destroyed the doors of the house and caused other damages intentionally.

The prosecution added that the defendants insulted the victim and threatened to kill her within the hearing of other people in a bid to force her to divorce her husband. One of the accused was also charged with misusing the mobile phone as he sent offensive text messages to the husband. 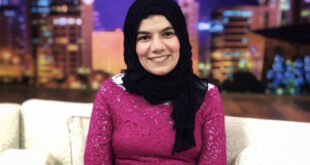 This post has been read 7385 times! KUWAIT CITY, Sept 11:The Civil Court acquitted a …