His Highness the Crown Prince Sheikh Nawaf Al-Ahmad Al-Jaber Al-Sabah Annual Shooting Tournament ended with the honoring of winners in various categories — skeet, double trap, pistol, rifle and archery for male and female participants. The closing ceremony was held at Mayadeen Range Complex in Sheikh Sabah Al-Ahmad Olympic Complex in the presence of representative of HH the Crown Prince, Minister of Commerce and Industry and acting State Minister for Youth Affairs Khaled Al-Roudan, acting Director General of the Public Authority for Sports Hamoud Fuleiteh and members of the shooting club.

In a press statement, President of Kuwait and Arab Shooting Unions Dueij Al-Otaibi attributed the success of the tournament to the participation of prominent local shooters and those from other Gulf countries. Al-Otaibi expressed appreciation and gratitude to HH the Crown Prince for nurturing talents through his sponsorship of this annual tournament which has contributed in the development of the game in the country and creation of champions.

He affirmed the club’s continuous endeavor towards development of the game and promotion of local shooters by hosting major championships and inviting competitors from outside as these are important in achieving more victories in the coming period. He praised the support given by the Public Authority for Sports to all of the club’s activities.

Meanwhile, Olympics skeet champion Abdullah Al-Tarqi Al-Rashidi said the tournament is characterized with power as it continues to gain huge importance because it comes at the start of the season, as shooters considered it the best preparation opportunity to enter major international tournaments, among them the qualifier for Tokyo Olympics 2020. Al-Tarqi extolled HH the Crown Prince for his continuous support for local shooters and his annual sponsorship of the tournament. 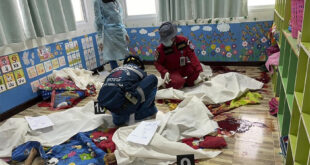 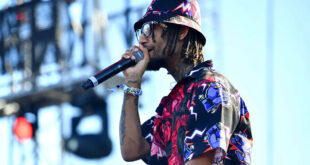 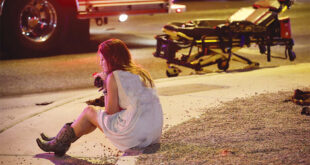 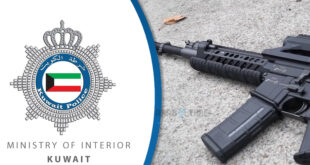 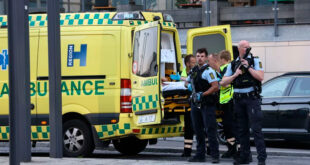 This post has been read 4162 times! BERLIN, July 3: Danish police said Sunday that …