GENEVA, Oct 5, (AP): FIFA vice president Sheik Salman of Bahrain will be unopposed for reelection to lead the Asian Football Confederation, while the head of the Saudi Arabian soccer federation is a candidate to join him on the world governing body’s ruling committee.

The 47-nation AFC published its candidate list Tuesday for an election meeting to be held in February in Manama, Bahrain. Seven countries put up candidates – all men – for five FIFA Council seats and five countries are competing for one seat protected for women. Sheik Salman bin Ebrahim Al Khalifa has led the Asian soccer body since 2013 and under current rules would complete his term limit with a final four-year mandate through 2027. As one of soccer’s six continental presidents, he is entitled to be paid $300,000 by FIFA as a vice president.

FIFA pays a $250,000 net sum annually plus expenses to each ordinary member of its 37-strong council which typically meets four times each year. Saudi soccer federation president Yasser Almisehal is aiming to give his country its first member on the decision-making council since Gianni Infantino was elected FIFA president in 2016, when Sheik Salman placed second. Saudi Arabia has worked to build close ties to Infantino and prepare to anchor a bid to host the 2030 World Cup, though its candidate four years ago for a FIFA seat failed to get elected. Qatar’s soccer federation president, Sheik Hamad bin Khalifa bin Ahmad Al Thani, is also a first-time candidate at FIFA, and could effectively replace his vice president Saoud Al Mohannadi who is not seeking re-election to represent the 2022 World Cup host. 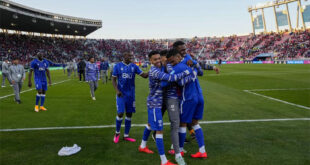 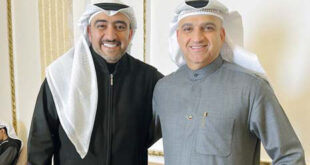 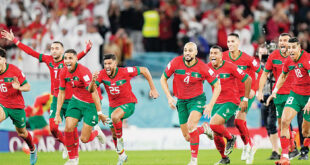 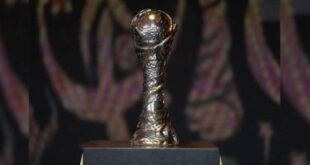 Kuwait in Group B of Gulf Soccer Cup 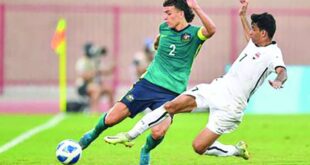 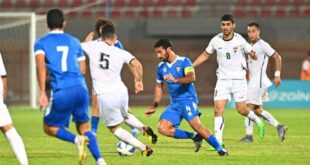 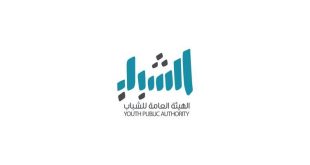