KUWAIT CITY, April 3: Acquisition of luxury watches continues to be an obsession among Kuwaitis, rendering the trade of watches to become popular day after day, reports Al-Anba daily. Periodic auctions are being organized to buy and sell used watches on a weekly basis.

According to official figures, the volume of Kuwait’s purchase of “watch-making items and their parts” amounted to about KD 62.43 million in 2020 (equivalent to about $ 206 million). This means that, despite the COVID-19 pandemic and the associated precautionary measures, the interest of citizens and residents for purchasing watches remained high, despite the exceptional circumstances.

The latest official statistics reveal that Kuwait’s import of watches increased during the first nine months of 2021, reaching KD 64.67 million (equivalent to $ 213 million). Despite the spread of digital watches from various manufacturers and the desire of many to acquire these models, the demand among Kuwaitis to buy watches is constantly increasing year after year, making Kuwait one of the leading Gulf countries in the luxury watch market.

With the country registering an increasing population growth in recent times, it has contributed to the escalation of purchasing power of leisure and luxury products, particularly watches. Historically, the volume of Kuwait’s purchases of watchmaking items and their parts amounted to about USD 1.7 billion in less than seven years, as the value of imports into the country of these items was about KD 507 million from 2015 until the end of September 2021.

The value of watches and their parts imported by Kuwait amount to about USD 244 million annually, which is equivalent to about KD 74 million. The value of the import of watches indicates that selling and buying them has become a major goal for not just a small segment of citizens and residents. It may perhaps become a source of additional income, from the profits generated from the buying and selling process, not to mention a source of continuous revenues by renting a group of other luxury items for the purpose of “appearing cool”. 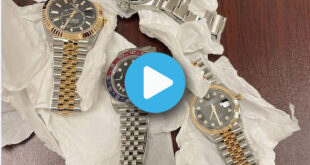 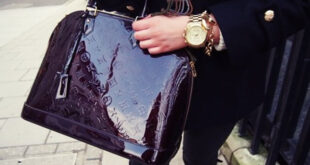 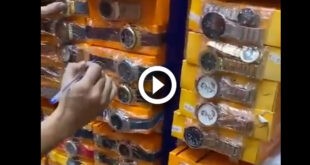