A statesman passes away

As soon as Prince Philip, Duke of Edinburgh, husband of Britain’s Queen Elizabeth II, passed away, the light had been shed upon him. It was the first time that the light was shed upon any one of this royal noble family, and it happened as though he came out of  a shadow that he chose to live in, after years of preoccupation with participating in the work of many organizations of a humanitarian character, especially bodies which concerned about environmental, athletic, and educational affairs, in addition to his stalwart support of his wife, Queen Elizabeth, for over seven decades, and his tours in almost all parts of the world.

The biography of the life of this prince who was born in Greece, his  first home, for two royal families, Greek and Danish, begins by a rarely known miracle way. Had he not passed away at the age of 99, and his death echoed in more than one continent, we would not know that he exiled from Greece as an infant, and resorted to relatives in France, Germany and England, where he studied and struggled hard to achieve his own unique status.

It is true that he almost grew up in exile with a golden spoon in his mouth, thanks to the royal families to which he belongs, but his life career began when he joined the British Navy in 1939 at the age of eighteen. With this weapon, he continued going on his path, working in two fleets during World War II: the Mediterranean Fleet, and the Pacific Fleet. When the war ended, the  British King George VI agreed to give his daughter, Elizabeth, in marriage to him, whom he knew since 1934 when she was thirteen years old.

So, before the engagement in 1947, he gave up his Greek, and Danish titles and became a British citizen, that is he is considered a naturalized citizen. As a substitute for him, perhaps, the British king granted him the title of His Royal Highness, in addition to a number of titles, the most famous of which are the Duke of Edinburgh, Earl of Marionette and Baron Greenwich.

After the coronation of  the King George’s daughter as Queen Elizabeth II in 1952, Prince Philip left the military service, then, in 1957 he had been given the title of British Prince. It was as though he settled at last, after riding the waves and flips, in the shade, away from the storms of wars of human beings, and of covetousness of the giant companies.

Thus the fates enabled this prince, who grew up far away from his homeland, and then served in the British Army, received British citizenship, and became a husband of queen of the empire that  sun did not start to be  absent from the spears of her  soldiers only by the beginning of the second half of the twentieth century, to avoid the adventures of British armies  in the jungles of Africa, the labyrinth of the forests of Myanmar, and the pursuit of the poor Indian weavers, thus acquiring the features of a quiet man of great stature, having time to chair, sponsor, and obtain membership in more than 780 multi-interest civil organizations operating in various parts of the world. Accordingly, it is not unusual for him to deserve commendation by all the British Parties.

The Archbishop of Canterbury said “he was taking care of interests of others always, more than his own interests, and thus gave an example of a prominent  Christian values.” and the leader of the Labor Party looks at him as “an exceptional  statesman.”

Civic activists believe that with his work and his life, he “inspired countless young men” and guided them to the generous ways, the ways of goodness, and caring for the values that glorify the human being and exalt his status.

On top of all this, came the obituary issued by Buckingham Palace in the name of the British royal family last Friday, in which the Queen announced the death of her beloved husband with great sorrow, and indicated the special place that this Greek/Danish/British child occupied in the hearts of all the people who knew him.

We can’t help but share, Her Majesty Queen Elizabeth II her sorrow for the loss of a life companion, who was over six decades, an umbrella for her and her era, which most people did not know. 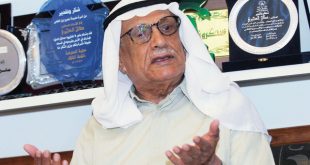 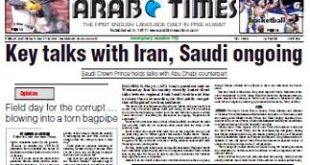 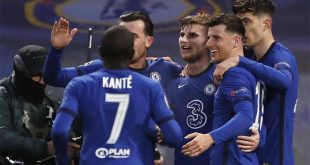 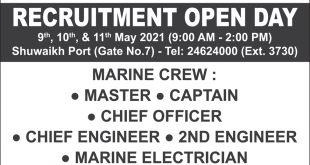