KUWAIT CITY, Aug 9: The supervisory teams of the Public Authority for Food and Nutrition were able to seize a huge quantity of shrimps, unfit for human consumption, before it was offered for sale in the local market, reports Al-Jarida daily.

According to a tweet posted by the authority on its official account on Twitter, Monday, the Inspection Department of the Capital Governorate, which is affiliated to the authority said during routine control procedures, inspectors confiscated about 800 kg of shrimps of Pakistani origin, unfit for human consumption. The shrimps were seized at the fish market in Sharq 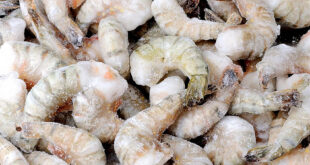 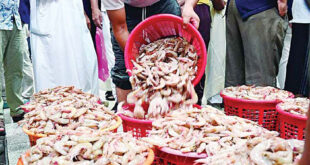 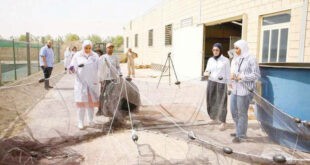 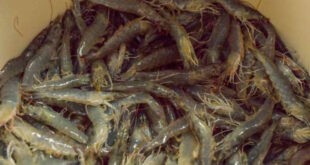 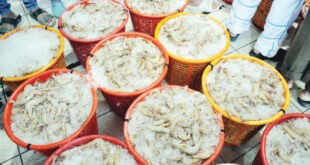 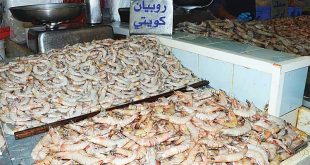 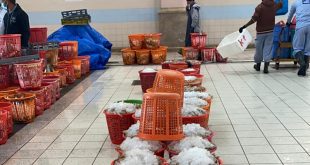