KUWAIT CITY, April 24: About seventy-five percent of the drug addicts in Kuwait are under the age of 28, reports Al- Qabas daily quoting informed sources. The daily quoting sources said 220 of these addicts are currently being treated of addiction at the hospital.

The sources blamed the concerned authorities for the increase in smuggling of drugs in the country which is the cause of high rate of addiction. The same sources also said the high divorce rates in Kuwait are tied to the rise in the number of addicts and drug dealers in Kuwait.

This is addition to the failure of the head of the family (father) to stamp his authority inside the household. There is another equally important reason: physical and sexual violence since childhood, which makes young people turn to drugs to forget the injustice and oppression they have suffered. Some adolescents are also affected by the behavior of bad friends and the concerned authorities must increase awareness programs to target young drug pushers and addicts. 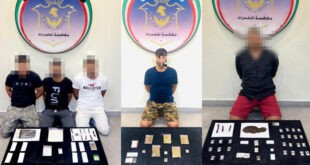 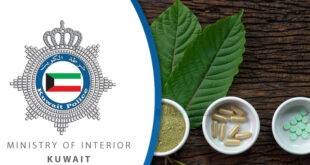 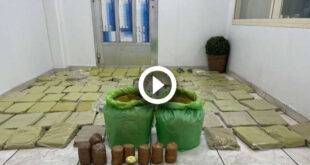 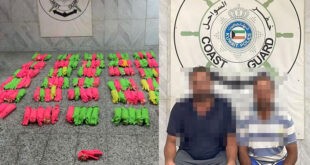 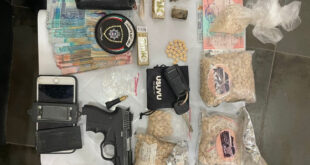 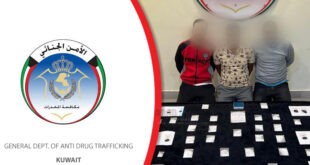