The classification grouped 200,000 educators, representing two per cent of the millions around the world involved in the field of academic citation. This number is an indication of the “success of Kuwait University’s endeavours towards leadership in research, education and the production of highly efficient and impactful research,” said the public academic establishment. Kuwait University plans to award these ranked scientists, it pointed out. (KUNA) 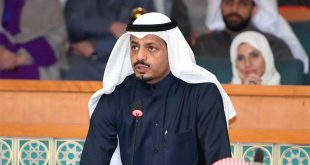 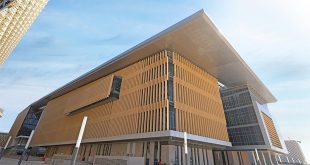