The same sources said this joint committee periodically examines personnel from the three institutions especially after some of them showed signs of discomfort during intensive training. They were referred for special medical tests and when their temperatures soared they were isolated and referred for comprehensive analyzes following which the committee discovered they were carriers of the AIDS virus.

According to the sources, the infected persons are 7 from the National Guard, 21 from the Kuwait Army and 14 from the Ministry of Interior. The sources added, the tests are still ongoing in collaboration with the Ministry of Health.

The sources said the test procedures are done under strict confidentiality and that the ‘sick’ have been ‘quarantined’ in a private medical ward. At the same time the sources praised the decision taken by the National Guard management to refer the two ‘sick’ personnel to what it called ‘retirement on medical grounds’ while the remaining five are awaiting the completion of administrative and legal steps.

The sources pointed out the joint committee will carry out new tests to ensure personnel from these three institutions are free from hepatitis C virus. Those who test positive will be sent into retirement 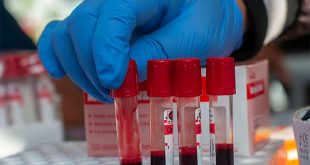 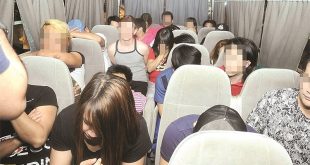 This post has been read 100418 times! KUWAIT CITY, Feb 1: Personnel from the Criminal …