KUWAIT CITY, Oct 31: The Ahmadi Security Directorate launched a 3 day campaign in Sabah Al Ahmad area in which 41 Juveniles were arrested for driving without a drivers license. According to the report, the residents complained to the MOI about recklessness and endangering lives of their and others. Major General Walid Shehab led the campaign resulting in arresting Kuwaiti juveniles and impounding their vehicles.

Share
Previous Budgets up for nods in Assembly; Questions raised on Karacal aircraft deal
Next Kuwait Airways launches flights to cities of Kathmandu and Maldives 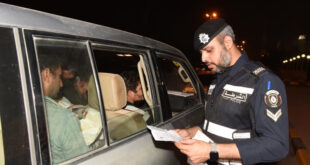 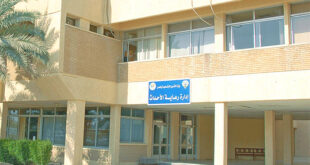 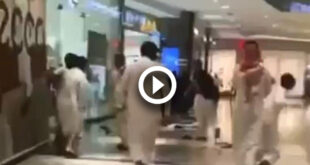 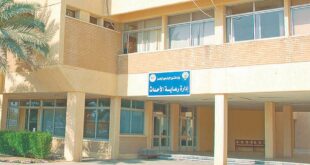 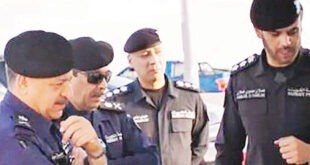 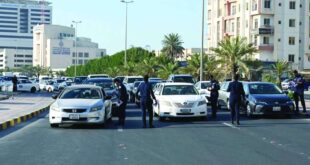