KUWAIT CITY, Jun 16: Acting on information the Hawalli police raided an apartment in Hawalli and arrested four Indians for bootlegging.

Acting on a tip-off police got a warrant from the Public Prosecution, monitored the movement of the suspects and raided the apartment which had been turned into a liquor manufacturing factory.

During the raid police also seized barrels of raw material and confiscated the liquor manufacturing equipment and bottles of booze ready for sale. The four men have been referred to the General Department for Drugs and Alcohol Control. 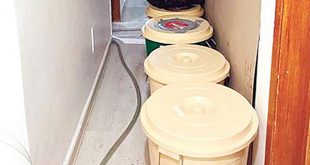 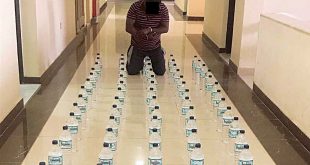 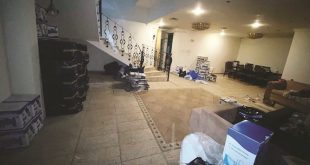 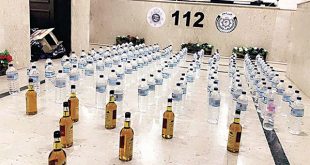 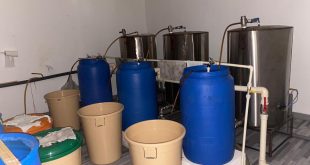 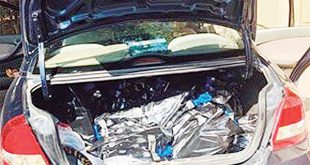