KUWAIT CITY, Aug 19: British Ambassador to Kuwait Michael Davenport has revealed that Britain in 2018 received about 37.9 million tourists during which they spent about £22.9 billion for a total of 266.1 million nights in the country, reports Al-Rai daily.

He pointed out that there is a significant increase in the number of Kuwaiti tourists to the UK, and that the electronic visa system has facilitated the visa procedures for tourists.

The Isle of Skye in Scotland is one of the best destinations because it has a range of the most beautiful landscapes in the picturesque island and diverse entertainment opportunities for all tourists including towering mountains and outstanding cliffs and majestic medieval castles, and other natural attractions that form stunning art paintings.

Meanwhile, tourists in general and Kuwaiti holidaymakers in Turkey and particularly in Istanbul are ‘enjoying the winter’ after heavy rains lashed the country over the past two days as a result of which several places were flooded, reports Al-Rai daily.

The general atmosphere was cold and peaceful. Many Kuwaiti families are heading to Turkey, being one of the preferred tourist destinations, due to the beauty of nature and geographical proximity to Kuwait, holidaymakers have witnessed a state of winter weather with the exposure of various Turkish regions to a wave of rain that varied in severity from region to region especially Istanbul which witnessed large swathes of land flooded.

Kuwaiti Yusuf Al-Khatib, one of the holidaymakers, who is in Turkey with his family, said Istanbul, witnessed heavy rains Saturday after a heat wave that lasted for days. He added the family complied with instructions from the concerned authorities and did not leave the apartment the entire day.

He said that despite the heavy rainfall, the modernity of infrastructure in Istanbul resulted was able to absorb the water pressure and the situation came to normal Sunday morning. Another Kuwaitis, Yusuf Al-Mutairi, who traveled to Istanbul with his friends last Thursday, said he had to spend Saturday night with his friends in the hotel because of the heavy rains in Istanbul but by Sunday morning everything was clear and normal and that the rains helped the temperature to drop to 26 degrees Celsius. 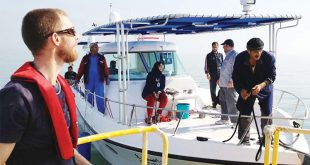 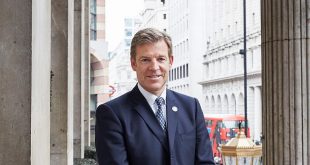 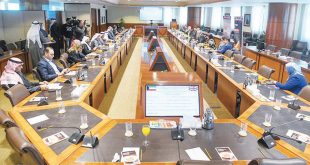