KUWAIT CITY, June 29: Director of the Public Relations and Media Department and official spokesperson of the Public Authority for Manpower (PAM) Aseel Al-Mazyed said the inspection team tasked to monitor work in open spaces at the National Center for Occupational Health and Safety inspected 502 sites from June 1-24, reports Al-Anba daily. Al-Mazyed told the daily that the team has so far issued warnings to 324 companies found to have violated the directive on banning work under the direct heat of the sun during summer for the first time. She disclosed the number of erring workers in these companies totaled 564. During the re-inspection, the team discovered that 200 companies met the conditions; while only one failed to address the violation. The team received 31 reports through the specified hotlines and communication sites of the authority, 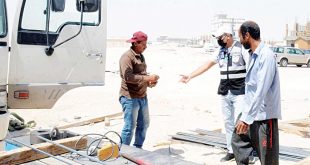 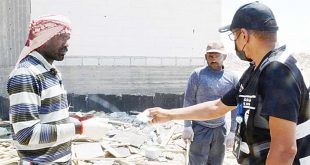 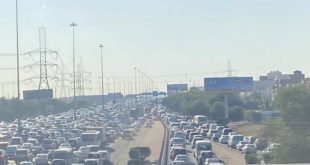 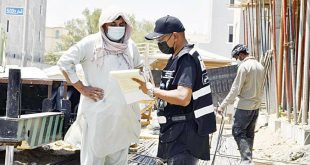 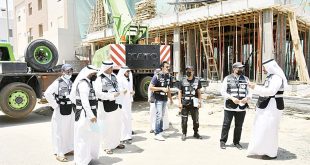