KUWAIT CITY, Sept 7: Based on the instructions issued by the Undersecretary of the Public Security Sector, Major-General Faraj Al-Zoubi, securitymen from the Hawalli Governorate Security Directorate raided a liquor manufacturing factory and arrested four expatriates – two men and two women believed to be Indians and Nepali, reports Al- Anba daily. The couples are not related to each other but are believed to be involved in extramarital relationship. Police have seized during the raid bottles of booze ready for sale.

A security source said the bootleggers were living in a twostorey villa to prevent others getting the smell of booze. Police have also seized drums of raw material with instructions and date when the material will be ready for distillation.

Believed to be one of the biggest liquor manufacturing factories raided in Kuwait, police have reportedly seized 170 drums of raw material sufficient to produce tens of thousands of bottles. According to a security source, the arrest came after the Hawalli police received information that in Jabriya, Block 12 a villa was used for illegal activity and vehicles were seen parked in front of the villa periodically carrying water bottles cartons. 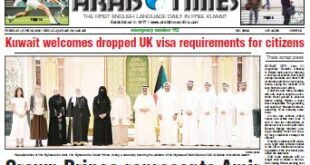 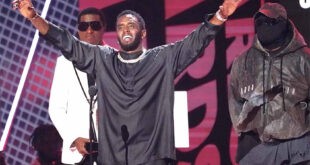 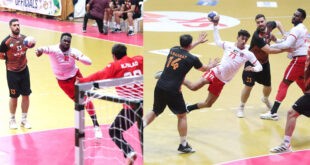 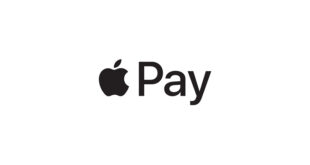 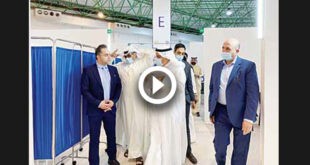