KUWAIT CITY, Jan 23: The Public Authority for Agriculture Affairs and Fish Resources has taken precautionary measures to prevent the spread of Brucellosis disease, which was noticed in the Omariya Zoo a week ago as a result of which 15 goats have been ‘quarantined’, reports Al-Rai daily.

The zoo director Nasser Al-Attiyah told the daily Brucellosis affects humans and animals, and that animals in the zoo have been infected, most of them goats. He added, the animals have been isolated and efforts are being made to dispose them.

Al-Attiyah assured the visitors to the Zoo not to fear infection, saying the disease is bacterial and not viral and affects the animal herds of cattle, goats, sheep and camels, and transmitted to the human through direct contact with the infected animal and drinking unpasteurized milk. He pointed out, the factors leading to human infection are not present in the zoo. 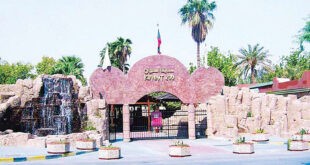 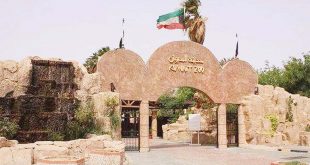 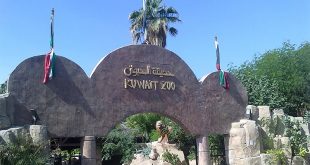