Call to amend some articles of Children’s Rights Act

KUWAIT CITY, April 28: The head of the Child Protection Office at the Ministry of Health, Dr Muna Al-Khawari said she has submitted a memorandum to the concerned authorities to amend some articles of the Children’s Rights Act, which includes harsh penalties for those who sexually assault children to prison terms of more than a year, and double the punishment if the crime is committed by a relative, reports Al-Anba daily.

In a special interview with the Al-Anba daily, Al-Khawari said the memorandum was submitted recently to the Undersecretary of the Ministry of Health to punish those who beat their children to discipline them and refer them to the National Committee for the Rights of the Child for discussion. Dr Al-Khawari pointed out 1,000 cases of violence against children were reported during the past five years, 65% of them Kuwaiti and 35% non-Kuwaiti.

She added, 60 cases of sexual abuse of children were recorded in 2017. Physical attacks against children come first, followed by ‘neglect’, sexual and emotional assaults, Al-Khawari added. She pointed out the exploitation of a child as a commercial commodity in the media or shops or of social media is seen as “psychological violence” and according to the Child Rights Act is punishable by KD 5,000 fine 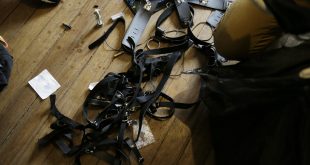 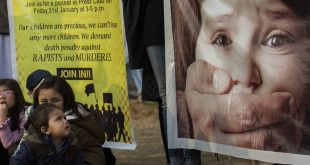