Islamabad, April 8, 2018 (AFP) -Pakistan said Sunday it had summoned the US ambassador to lodge a protest over the death of a motorcyclist who was killed in a collision with a US diplomatic vehicle.
A second person was injured in the accident at traffic lights in Islamabad on Saturday evening, involving two men on a motorcycle and the embassy sports utility vehicle.
“The US ambassador expressed his deep sympathy and sadness over the loss of life and assured that the embassy would fully cooperate in the investigation,” the foreign office said in a statement.
Police said Atiq Baig, 22, died of head injuries while his cousin, who was also on the motorbike, was injured.
They said the SUV was being driven by the defence and air attache, who gave a statement at a local police station and was released. 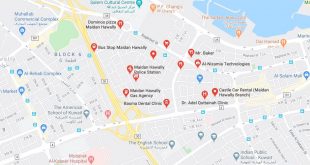 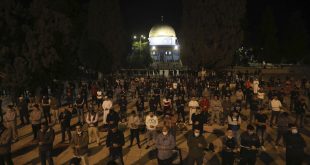 KUWAIT CITY, May 30: The Ministry of the Interior, represented by the General Administration of …