Officer remanded to 21 days in police custody for flouting law

KUWAIT CITY, June 2 An unidentified police officer with the rank of captain and who does not work at the border port has been arrested and interrogated for leaving the country in the company of a businessman who left the country illegally and who the Public Prosecution has remanded to police custody for 21 days inside the Central Prison, reports Al-Rai daily. According to security sources the captain left Kuwait with the businessman in one vehicle and returned with him. At the time of leaving and entry the businessman produced the ID card of another person whose features are similar to his. During interrogation the officer has admitted that he was aware that the ID which the businessman used while leaving and entering Kuwait did not belong to him.

Share on:
WhatsApp
Share
Previous 3rd baby dumped by parents in 10 days
Next Formalities and Documents needed to apply for dependent visa 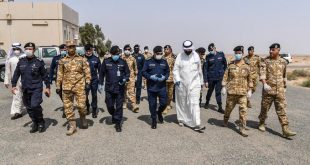 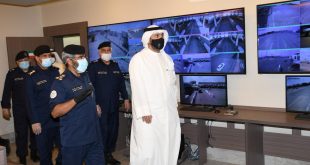