KUWAIT CITY, June 26: With the first trial of the accused in the Eurofighter case by the Court of Ministers on July 5, Spain’s announcement a few days ago said it had signed a deal for 20 Eurofighter planes worth $2.1 billion reopened the door again to the question that has remained unanswered for 6 years, reports Al-Rai daily. The question is why the Eurofighter Kuwait more expensive? The history of the Kuwait deal dates back to 2016, when it signed a contract to buy 28 Eurofighter planes for $9 billion, which specialist observers have considered over the past years to be very high and exaggerated compared to the deals concluded by other countries to buy the same type of fighter.

The sources considered that “the official announcement of the signing of the Spanish deal to buy a (Eurofighter) plane and its value increases suspicions about the Kuwait deal,” noting that “the Airbus manufacturer deals according to an inflation margin or an increase in prices that amounts to about 2.5 percent annually, which means Spain’s deal of 20 planes worth $2.1 billion is equivalent to about $1.8 billion in 2016, when Kuwait signed its deal.

The sources indicated that “according to previous information, the price of the Eurofighter reached 110 million dollars in deals with several countries such as Britain, Austria, Germany, Belgium, Saudi Arabia and Oman, and it amounts to about 108 million dollars in the Spanish deal, while its cost reached in the deal concluded with Kuwait amounted to about $321 million, in addition to the enjoyment of the Spanish Eurofighters with advanced and modern specifications, and the deal included various aspects related to it. 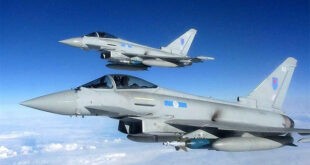 Kuwait to receive fourth batch of Eurofighters within weeks 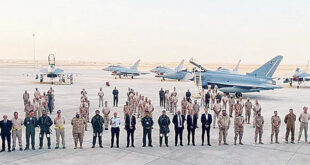 Justice catches up with Eurofighters deal 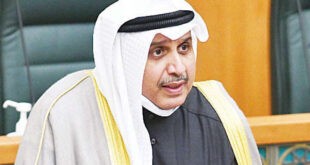