KUWAIT CITY, Feb 15: Intensive campaigns in public places will be carried out soon to monitor violations against health regulations, particularly not wearing face mask in public, reports Al-Qabas daily quoting sources. Sources said these campaigns will be in conjunction with the Health Regulations Committee, in which many government agencies are affiliated.

Sources revealed there have been differences in opinions among government agencies on the legality of issuing citation for not wearing mask in public and imposing fine on anyone who violates the regulation. Sources pointed out imposing fine for such violation is applicable only with the approval of the National Assembly, through the ratification of a bill on amending law number 8/1969 regarding health precautions and prevention of contagious diseases.

Sources said the bill is currently on the table of the parliamentary Health Affairs Committee. Meanwhile, a source from Kuwait Municipality stressed that at the moment, “there is no law applicable to those who do not wear masks;” while another governmental source affirmed some laws concerning certain entities can be utilized to implement the proposed penalties.” 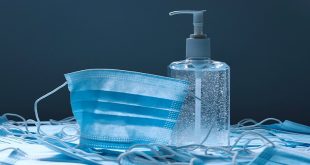 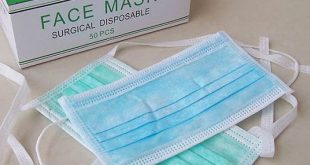 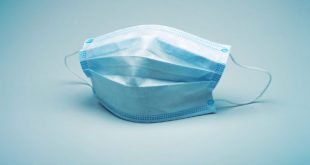 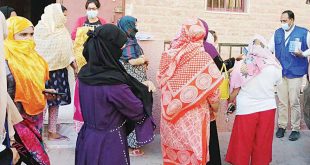 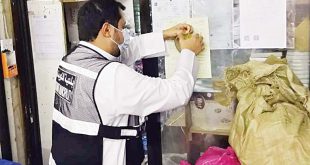 KUWAIT CITY, Nov 9: The head of the Violations Removal Department of the Capital Governorate …