Wanted Kuwaiti arrested during a brawl with a taxi driver

KUWAIT CITY, April 4: A Kuwaiti citizen, who is wanted by law for his involvement in a financial case worth KD 900, has been arrested. According to security sources, a quarrel broke out between the citizen and a taxi driver over the payment of taxi’s rent. Upon reaching the police station, the citizen alleged that the taxi driver attacked him.

However, securitymen discovered that the evidence provided by the Kuwaiti citizen is fake. Also, the taxi driver denied the allegation. Securitymen also detected the smell of liquor from the citizen. They checked his details and discovered he is wanted by law for a financial case. 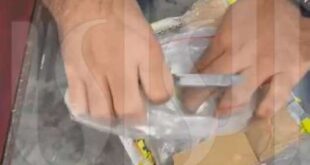 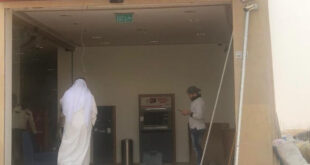 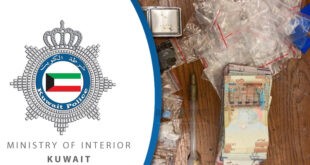