KUWAIT CITY, Oct 31: The Public Relations and Security Media Department of the Ministry of Interior said due to the spread of violence and quarrels, especially among young people, which has become more like a phenomenon, the Minister of Interior Sheikh Thamer Al-Ali has ordered the education and training sector represented by the Research and Studies Department at Saad Al-Abdullah Academy for Security Sciences to conduct a comprehensive study of what causes violence and quarrels occur in society, in coordination and cooperation with the competent authorities in the state such as “the Ministry of Education, the Ministry of Health, the Ministry of Information, Affairs and Endowments, and the relevant institutions to put an end to unacceptable behavior,” reports Al-Anba daily.

Minister Al-Ali has called on citizens to follow up on the behavior their children, raise awareness of the acts of violence and its dangers which are promoted on some social media sites and electronic games. Al-Ali indicated that the ministry’s doors are open around the clock to receive any reports or complaints about acts of violence or quarrels, and they will be dealt with immediately. 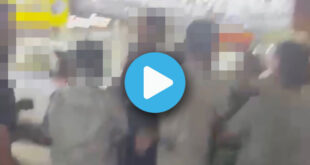 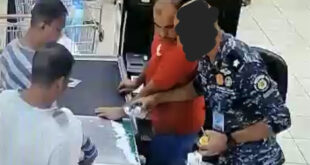 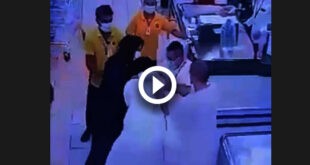 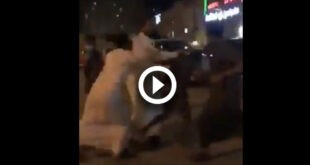 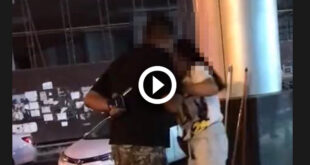 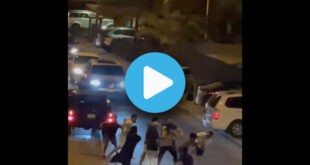