Al-Khaled told the daily, that the decision to cancel exams in education schools was taken by the concerned authorities in the state, after those schools switched from the government sector to the “private”, indicating that this decision will not affect the functioning of the examination departments in the six governorates, which are operating at full capacity.

He pointed out that the Capital Governorate testing department has been moved from the driving school to its old headquarters, until an alternative location is found. He stated that the education sector of the Directorate General of Traffic, has approached the Public Authority for Applied Education and Training (PAAT) to establish special courses for driving test examiners, provided that lectures and materials related to education will be determined by the Traffic Education Department 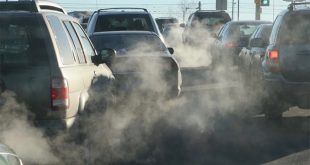