KUWAIT CITY, June 29, (Agencies): The US State Department in its updated advisory has cautioned Americans travelling to Kuwait, about the health situation in Kuwait about the spread of “Covid- 19”, to stay away from border areas with Iraq and to take extra precaution if travelling to Jleeb Al-Shuyoukh, reports Al-Rai daily. The advisory is based on an announcement made by the Centers for Disease Control and Prevention (CDC) that Kuwait has a high level of corona, and that they must remain vigilant in the places they visit especially places frequented by large groups of people, travelers or tourists.”

The advisory requires its citizens to enroll in the Smart Traveler Enrollment Program (STEP) to receive alerts and facilitate location identification in the event of an emergency, and that US citizens traveling abroad should always have a contingency plan in place for emergencies. 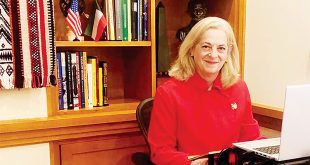 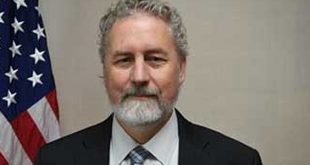