KUWAIT CITY, Aug 4: Chargé d’Affaires at the US Embassy James Holtsnider has affirmed that Kuwait is a strategic and important non- NATO ally of America, reports Al- Qabas daily. In an exclusive statement to the daily, Holtsnider revealed the US State Department has approved the proposed weapons sale to Kuwait — valued at about $400 million.

He believes this will support the foreign policy and national security objectives of the United States. He said this will help improve the infrastructure of a major non-NATO ally that has been an important force for political stability and economic progress in the Middle East. It will improve Kuwait’s ability to deal with current and future threats in the region, he confirmed. Meanwhile, the Defense Post website has reported that the US State Department approved the $397-million sale of weapons for Eurofighter Typhoon aircraft requested by the government of Kuwait.

In a press statement on July 21, the Defense Security Cooperation Agency clarified that the proposed sale has no effect on the basic military balance in the region. The agency also confirmed that Kuwait Air Force received its third and fourth Eurofighter Typhoon aircraft in March to complete the 28- unit order from Leonardo. This is part of the Eurofighter Kuwait Program made possible through the collaboration between the Kuwaiti military and Italian Air Force. “In this project, both parties work jointly to strategize operations, share support services and training personnel associated with the Typhoon fleet,” the agency concluded. 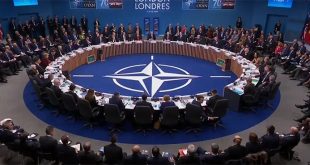 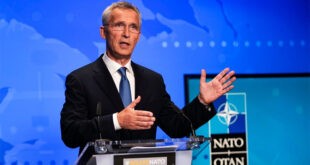