KUWAIT CITY, June 3: Two children of ages two and three years and an Asian housemaid died, and another child and the mother of the three children sustained serious injuries in a traffic accident that occurred on Sixth Ring Road.

According to security sources, when the Operations Room of Ministry of Interior received information about the accident, securitymen and paramedics rushed to the location and discovered that two children and an Asian woman died. Their corpses were referred to the Forensics Department.

Another child and the mother of these children sustained serious injuries and were referred to the nearest hospital by paramedics for treatment. 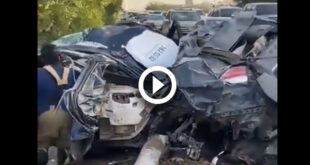 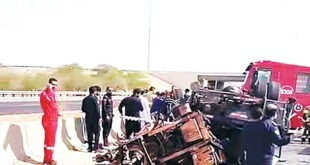 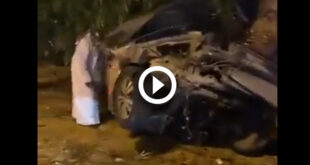 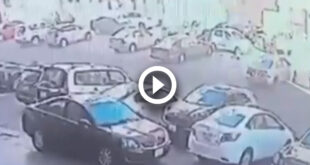 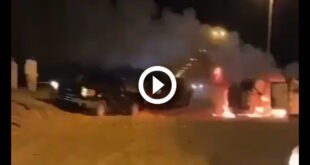