The officers were on a round of the area upon directives from the Assistant Undersecretary for Public Security Affairs Major General Ibrahim Al-Tarah when the two Asians in a Japan-made vehicle aroused their suspicion.

The officers conducted a search in the vehicle and found abortion pills, which the suspects admitted selling to sex workers in the area. 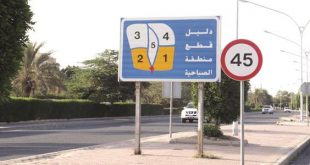