WASHINGTON, Dec 18 (KUNA) — US President Donald Trump expressed his anger hours before an impeachment vote on Wednesday that could see him leave the White House.

“Can you believe that I will be impeached today by the Radical Left, Do Nothing Democrats, AND I DID NOTHING WRONG!” Trump said in a tweet.
“A terrible thing. Read the Transcripts. This should never happen to another President again. Say a prayer!” he added.

Trump is expected to become the third president to be impeached in US history over allegations on suspension of Congress and abusing power.
Republicans are expected to vote against the two allegations; however, the Democrats represent the majority in the House of Representatives and can pass them through. 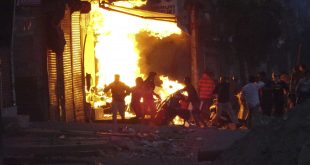 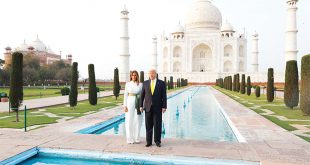 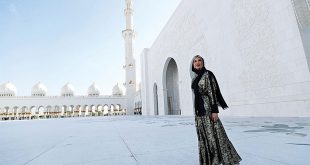 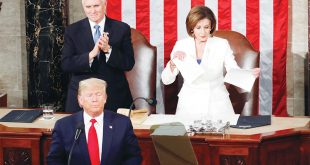