KUWAIT CITY, Dec 2: Personnel from the Jahra Security Department have taken into custody an unidentified teenager for reckless driving; making stunts with his vehicle and endangering the lives of other motorists on a road in Taima, reports Al-Anba Daily.

The arrest came after several motorists and pedestrians called the Operations Room of the Ministry of Interior.

Meanwhile,personnel from the Jahra Security Directorate have arrested an unidentified young bedoun for reckless driving, reports Al-Anba daily, The daily said the youth was arrested during routine patrolling in the Saad Al- Abdullah area. At the time of arrest the youth was under the influence of drugs. Youth was under the infl uence of drugs, reports Al-Anba daily. Police found in the car of the suspect drugs. He has been arrested on three counts – reckless driving and possessing and consuming drugs. 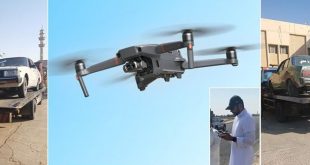 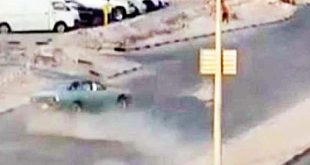 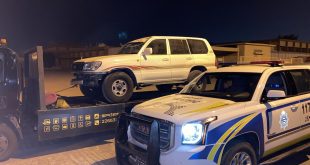 KUWAIT CITY, May 2: MOI managed to arrest a reckless drivers for violating curfew and …