KUWAIT CITY, Nov 23: A Syrian youth was arrested for driving recklessly near a primary school in Jleeb Al-Shuyoukh area and hitting three young siblings – one boy and two girls.

According to security sources, when the Operations Room of Ministry of Interior received information about the accident, securitymen and paramedics rushed to the location.

The three children who were seriously injured were referred to the nearest hospital for treatment. Investigations revealed that the suspect was driving recklessly in front of the primary school to attract the female students of a nearby high school for girls. In the process, he hit the three young children. He was arrested and referred to the concerned authorities for necessary legal action.

Lebanese and Syrian women fight inside a beauty parlor in Salmiya 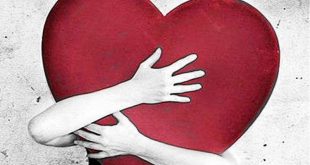 Syrian student obsessed with her Teacher

KUWAIT CITY, Feb 12: A Syrian was taken to General Department of Residence Investigation for …