KUWAIT CITY, April 6: A Syrian has been referred to the Public Prosecution for stabbing his friend’s mother in the neck because of disagreements between them concerning special issues, reports Al-Rai daily.

A security source told the daily when “the Operations Room of Interior Ministry received a report that a woman had been stabbed in front of her residence, police and paramedics rushed to the site and took the injured woman to the Mubarak Al-Kabir Hospital.

In her statement she told police the friend of her son had stabbed her. A case of attempted murder has been recorded against the man. He was picked up from the home of one of his relatives where he was hiding after committing the offense. It has been reported after the victim refused to answer calls and messages, he lay hiding outside the apartment where the victim lived and stabbed her and escaped. 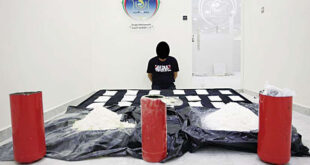 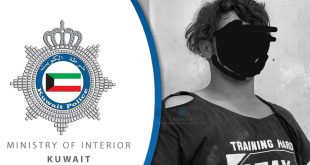