KUWAIT CITY, March 30: The great artiste Suleiman Al-Yasseen who had been hospitalized in the intensive care has died at the age of 71, reports Al-Seyassah daily.

Al-Yassin is one of the pioneers of theater, and he belongs to the golden generation who worked with the late Saqr Al-Rushd, and during his career he won many prizes.

He also inspired the dramatic works and stood out among the most important artistes who contributed to the rise of modern drama, especially with the artiste Souad Abdullah. 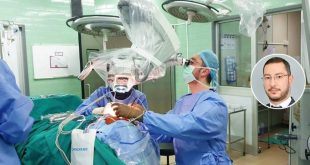 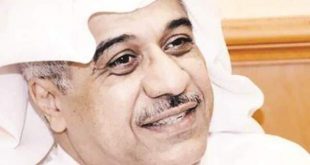