KUWAIT CITY, Nov 29: The drainage in Fintas area could not withstand the rain that the country witnessed which led to water clogging in a number of streets resulting damage to properties of Kuwaitis and expats.

The Ministry of Works dealt with areas which were covered with water on streets and in the basement of private houses, apartments and car parks. Number of vehicles were damaged which were parked in car parks.

Meanwhile Minister of Public Works and the Minister of State for Housing Dr. Rana Al-Fares, formed on Sunday a neutral and emergency legal and technical fact-finding committee to investigate the causes of water accumulations in some areas due to recent heavy rains in various parts of the country.

In a press release, Minister Al-Fares said that the main objective for committee is to identify deficiencies in rain drainage network and submit its report and recommendations within a week of its date regarding the legal, technical and administrative procedures that must be followed in this regard.

The minister stressed that her ministry will not be negligent in taking the necessary legal measures against any party or company whose negligence is proven, as it will be referred to the regulatory and legal authorities according to what the committee will conclude.

She added that in light of the weather conditions and the thunderstorm that the country recently experienced, accompanied by rain, the concerned teams were able to deal with all the reports received on the main and highways and regions in the various governorates that witnessed rain gathering.

Al-Fares confirmed that unstable weather is still taking place and there are expectations of another wave of heavy rains, which requires the cooperation of all in this regard. 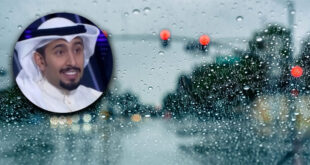 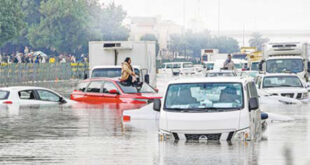 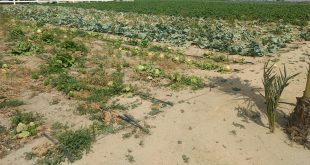 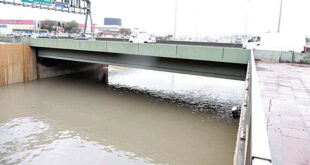 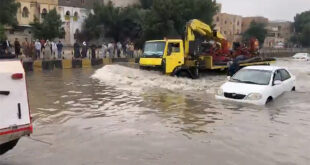