KUWAIT CITY, Feb 4: Two Kuwaiti women were involved in a fight inside a beauty parlor just because they happened to look at each other and each accused the other of staring at her, reports Al- Anba daily. The daily added, both women – one 32 years old and the other 18 – before filing a complaint with the Hawalli police station, alleged attacked each other with whatever they could lay their hands on and tugged at and pulled the hair of each other causing some damage to the parlor.

When police received a report on the incident, securitymen rushed to the salon but did not enter the place. However, the two women were asked to leave the salon and file complaints with the area police station. Both women have attached medical reports and both accuse each other of staring and starting the fight. 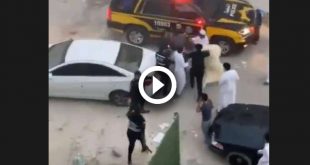 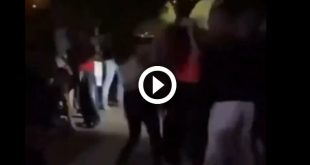 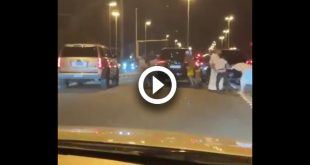