KUWAIT CITY, Jan 25: Travelers from Kuwait, the United Arab Emirates, Qatar, Bahrain, Colombia, Peru and Uruguay face stricter restrictions on entering Spain, as these countries have been removed from the “safe countries list”, reports Al-Qabas daily quoting the SchengenVisaInfo. com website. The decision was announced by the Spanish Ministry of Health, which stated that the new rules against these seven countries began to be implemented yesterday. 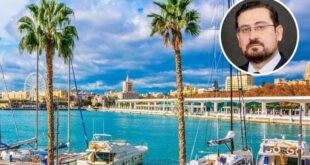 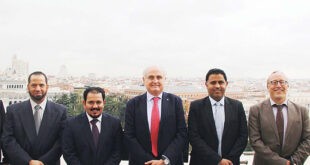 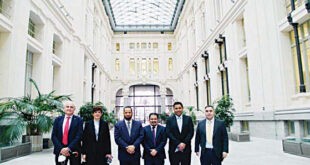 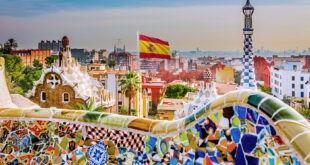 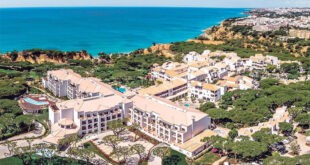