KUWAIT CITY, March 28: An official source in the Ministry of Social Affairs told the Al-Anba daily the ministry has formed 6 special inspection teams during Ramadan, in addition to a special team which will monitor unauthorized companies which collect donations, whether through messages on WhatsApp service or via SMS messages or any other means of communication, reports Al-Anba daily.

The source asserted that the ministry will monitor these violations and address the concerned government agencies, such as the ministries of Commerce and Communications, to take the necessary legal measures. The source pointed the Social Affairs Ministry coordinates with the Ministry of Awqaf in the area of collecting donations inside mosques during the month of Ramadan, provided this is done in adherence to health requirements and approved rules for collecting donations. Meanwhile, the Director of Public Relations and Information at the Environment Public Authority (EPA), Sheikha Al-Ibrahim, said the authority recorded 225 violations last February, and that some of these violations have been referred to the Public Prosecution and or were settled amicably after paying the fines, reports Al-Anba daily.

Al-Ibrahim told the daily the latest census conducted by the EPA on its activities during the past month shows 121 cases were referred to the Public Prosecution Office concerning environmental violations that were committed either by individuals, companies and institutions. She pointed out 114 cases were settled amicably after paying the finesse. She explained that the EPA continues its monitoring and inspection work and will not tolerate environmental violations in any of the sectors with the aim of protecting the environment and public health, stressing that the process of recording violations is to deter the violators. 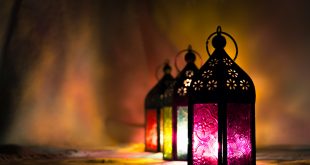 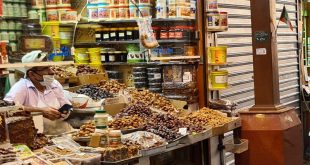