DOHA, Nov 11: Six Kuwaitis clinched platinum, gold and silver awards for their unique and beneficial devices at a global inventors’ competition, hosted by Qatar Scientific Club in Doha on Thursday. The Challenge and Innovation Forum pitted the masterminds behind numerous contraptions from all around the world in a knockout competition, which saw individuals each deliver a demonstration of their work.

From Kuwait, Husain BuMejdad was third in the grand prize, claiming prize money worth QAR 50,000 (USD 13,700), and additionally won the platinum medal in the individuals’ category for his emergency door opener invention. Other winners from Kuwait, all in the individuals, included Salman Al-Otaibi for his portable washing machine (gold), Sheikha Al-Majed for her braille writing pen (gold), Adel Al-Wasees for his irrigation system (gold) and Farah Al-Mutawa for her sail safely invention (silver).

Speaking about his creation, BuMejdad said it as an innovative tool that opens doors within seconds to people trapped during an emergency, saving lives and protecting property. The technology has been adopted by the governments of Kuwait, Qatar and Oman, amongst others, having received a patent from the US alongside certificates worldwide in the field of security and protection. Sheikha Al-Majed described her invention as a more sophisticated tool than the braille stylus, more likely resembling a traditional pen. The aim of the device, she said, is to relieve the pain caused when writing with a stylus, which requires more effort to puncture paper, adding that it was patented by the US in 2008.(KUNA)

Share
Previous 2,221 expats referred to deportation center in a month
Next When do we know the danger? 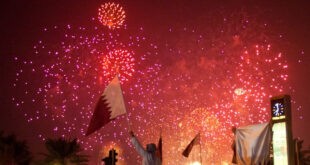 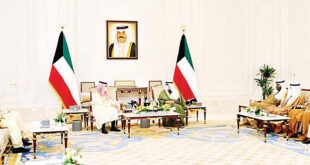 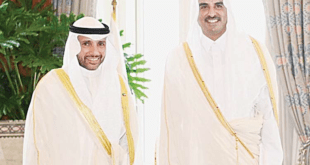 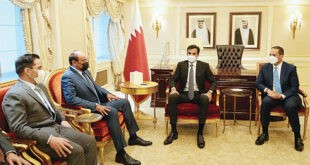 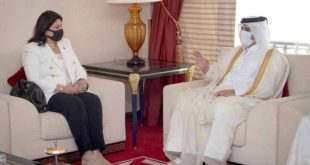