Signs of break through for Airport crisis

KUWAIT CITY, Jul 14: In what was reported yesterday about Kuwait Airport under threat of shutting down due to resignations of 6 employees from administration department in protest against conspiracy and inaccuracies among employees.

The Civil Aviation Administration contacted those who resigned from their supervisory positions and promised them to solve the crisis by finding solutions to all the issues that affect the work.

The Aviation Safety Administration is a major nerve in the civil aviation sector, as it is concerned with reviewing and approving operational manuals and technical issuance documents that is necessary to operate the aircraft registered in the country, as well as issuing accreditation certificates for pilots licenses for international aviation organizations as well as issuing licenses for private aviation flight operations and communication with international aviation organizations.

The sources added that the employees who asked to be excused from their supervisory positions continued their work in safety management, after seeking seriousness from civil aviation officials reports Al Qabas. 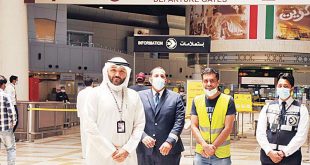 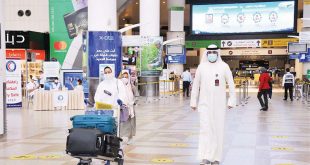 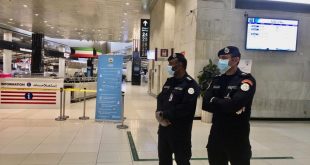 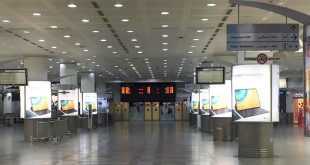