Ruler of Sharjah Sheikh Dr Sultan Al-Qassemi, who partonized and attended Sharjah Theater Days, handed over the award to Al-Mansour during a ceremony.

Speaking to KUNA, Al-Mansour said the award was an honoring to all of his colleagues who accompanied him throughout his career. He said the award was the most important recognition for his works “and a motive to give more in the service of my country Kuwait.”

Al-Mansour dedicated the award to Kuwait “which spares no effort to offer financial and moral support for the artistic movement, which make the Kuwaiti actor occupy elite positions amongst Gulf and Arab peers.”

He said Sheikh Sultan was keen on attending and supporting Sharjah Theater Days.

Kuwaiti actor Ahmad Eraj said Al-Mansour has shown great dedication throughout his career which made him one of the major actors in Kuwait.

“We as young actors benefit great deal from him and he always encourage us to present what is best,” he told KUNA.

Al-Mansour, he said, was capable of presenting all types of acting, be it drama, tragedy or comedy.

The week-long Sharjah Theater Days featured many activities and seminars, dealing with theater.

Meanwhile, Minister of Information and Minister of State for Youth Affairs Mohammad Al-Jabri has congratulated Sheikha Dr Souad Al-Sabah on winning an award from Paris Book Fair in recognition of her literary and cultural contributions.

Sheikha Dr Souad Al-Sabah has enriched the Kuwaiti, Arab and world libraries with her literary masterpieces, particularly in poetry, Minister Al-Jabri, also chairman of the National Council for Culture, Arts and Letters, said in a press statement Thursday.

He lauded Sheikha Souad’s decoration as a recognition of Kuwait’s cultural and literary movement.

He wished the renowned Kuwaiti writer Sheikha Souad more success and prominence to sever her dear homeland and elevate its status on the international cultural stage. 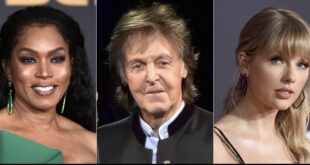 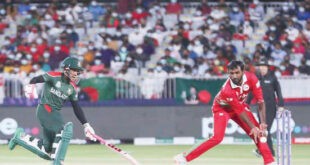 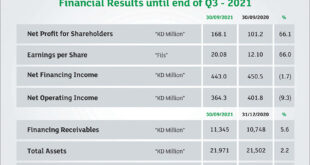 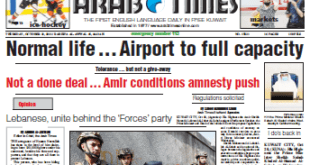