An Indian court on Monday denied bail to Bollywood megastar Shah Rukh Khan’s son, ordering him to remain in the custody of the narcotics agency, a day after officials arrested him in connection with a drug raid. The Bombay High Court said Aryan Khan must remain in the Narcotics Control Bureau’s custody until Thursday.

Khan and seven others were detained when agents on Saturday raided a rave party and seized drugs from a luxury cruise ship off the Mumbai coast. They were formally arrested on Sunday. A lawyer arguing for the narcotics agency told the court that it had evidence in form of WhatsApp messages that Khan communicated with drug peddlers on a regular basis. It did not, however, specify whether any drugs were found in Khan’s possession when he was first detained. Khan’s lawyer, Satish Maneshinde, denied the allegations. He told the court that the agency did not find any drugs on Khan and the allegations that Khan was in contact with drug dealers were untrue. Khan, 23, is the eldest son of Shah Rukh Khan. (AP) 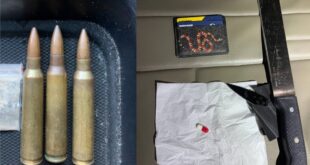 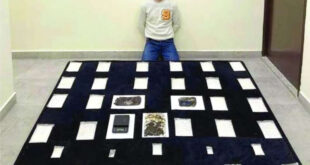 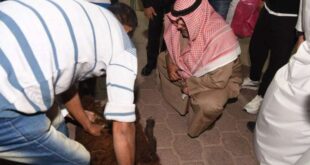 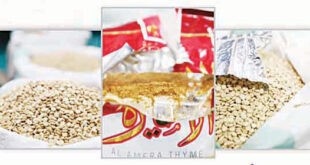 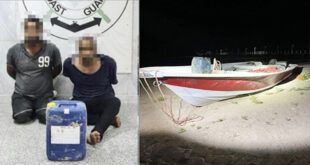