KUWAIT CITY, Jan 7: Kuwait Winter Games Club declared on Friday that the development director at the club, Captain Meshaal Al-Ajmi, has won membership in the construction committee of the International Hockey Federation. This accomplishment is the first to enter the clubs records since joining the IHF years back. Captain Al-Ajmi is the first Arab to become a member of the federation commission. The club chairperson, Fehaid Al-Ajmi, told KUNA the club had received a message from the IHF in this respect.(KUNA) 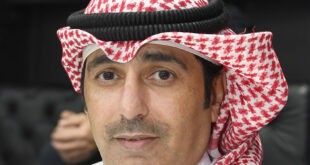 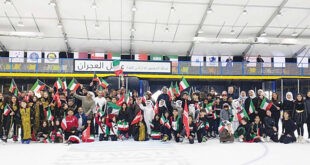