RIYADH, Jan 25: ks, supported by Iran and targeting civilians and vital institutions in Saudi Arabia and the United Arab emirates, as well as international navigational routes in the Red Sea. Furthermore, the council called on the international community, especially the Security Council, to put an end to this aggressive behavior and safe keep global peace.

The state-run news agency SPA reported that the council approved a guiding model for a cooperation agreement relating to anti-trafficking of drugs, psychotropic substances and precursor chemicals and smuggling them between the government of Saudi Arabia and the governments of other countries.

It also authorized the Minister of Interior, or a deputy, to hold talks with the governments of other countries regarding a draft cooperation agreement relating to anti-trafficking of drugs, psychotropic substances and precursor chemical and smuggling them. The council also approved a collaboration agreement between Saudi ministry of tourism and World Tourism Organization to develop the human capabilities via e-education.(KUNA)

Share
Previous ALAFCO to lease 4 jets to Alitalia
Next No limits for fans’ attendance of Oman-Saudi soccer match Thurs. 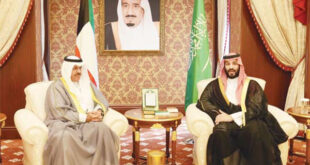 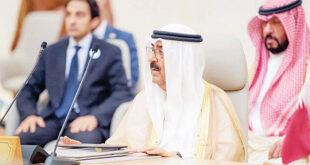 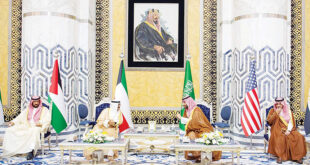 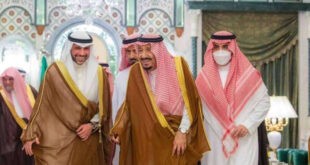 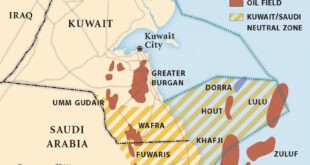 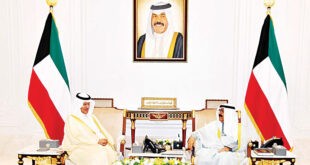