RIYADH, May 1 (KUNA) — Saudi Arabia on Friday reported seven fatalities due to the novel coronavirus (Covid-19), taking the kingdom’s death toll to 169 so far.
The number of infections with the highly contagious respiratory disease shot up by 1,344 to 24,097 since the outbreak of the deadly bug in the kingdom, the Saudi Health Ministry’s Spokesman Mohammad Al-Abdulali said in a daily news briefing Friday.
In addition, a total 392 patients have been cured of the Covid-19, raising the count of recoveries to 3,555, while 117 others are still languishing in intensive care units, the spokesman added.

Bahrain
The novel coronavirus, known as Covid-19, infected 129 more people in Bahrain over the last 24 hours, announced the Ministry of Health on Friday.
The fresh cases include 104 expatriate workers and 25 due to close contacts with previously unveiled patients, the ministry said in a press statement.
A total 53 patients have recovered from the globally spreading disease, bringing the kingdom’s total number of recoveries to 1,553 so far, the ministry added.
Out of the total count, 1,607 cases are in stable condition while only one patient is in intensive care, it noted.
The death toll of the deadly bug in Bahrain still stands at eight fatalities

The UAE’s Ministry of Health on Friday announced seven additional fatalities, taking the country’s tally of confirmed deaths up to 111.
The ministry, in a press statement, also recorded 557 more infections with the highly contagious disease, raising its total number of infections to 13,038.
In addition, 114 patients have recovered from the respiratory illness, bringing the UAE’s total number of already treated people to 2,543, the ministry added.

Qatar has confirmed 687 new cases of COVID-19, while two patients have died and another 64 have recovered.

According to the Ministry of Public Health and Prevention, the latest cases were detected after conducting more than 3,226 tests in the last 24 hours, taking the total tests done so far to 97,726.

This brings the total number of cases diagnosed in the country to 14,096 while there have been 1,436 recoveries and 12 deaths so far.

Oman has confirmed 99 new coronavirus cases over the past 24, taking the total to 2,447, the health ministry announced on Friday.

Meanwhile, a total of 495 have recovered so far and the death toll remains relatively low at 11. 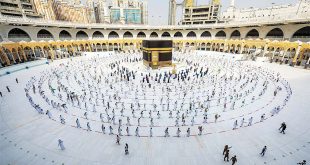 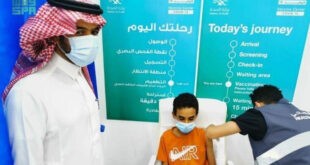 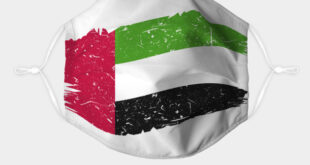 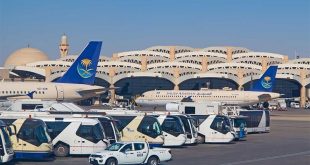 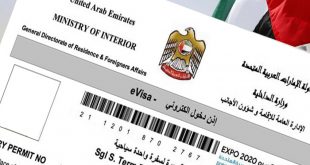 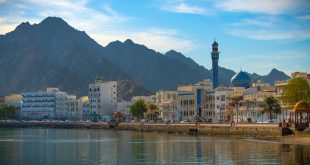