KUWAIT CITY, Oct 27: Laboratory tests conducted by the Ministry of Health have revealed the presence of salmonella in four types of local frozen and chilled chicken.

The discovery was made amid serious concerns over negligence of concerned monitoring agencies with regard to the health of citizens and expatriates, in view of suspicion that some livestock products are under the supervision of Public Authority for Agricultural Affairs and Fish Resources are unsuitable for human consumption.

He revealed that the monitoring agency picked samples of local chicken at random from markets in Mubarak Al-Kabeer Governorate for testing; adding, the samples were sent to the laboratories of Ministry of Health and results showed they were unhealthy for human consumption.

He pointed out that the officials removed from shelves in the governorate as many quantities as they could lay hands on, and officials in charge of other governorates have since been contacted to pick similar samples for laboratory tests.

Meanwhile, sources complained that failure to enact hard hit penalties against traders who deal in spoilt foods encouraged massive presence of such products in the markets.

They urged the officials to release the names of affected companies, so that citizens and expatriates can identify what they consume. They stressed such a step will serve as deterrent to others, while helping consumers avoid suspicious commodities. 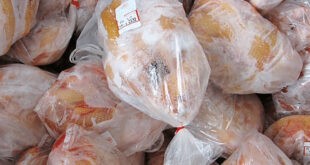 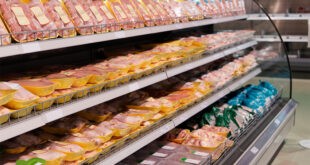 3 Kgs of Chicken per person

Poultry crisis on the horizon; Call for govt support 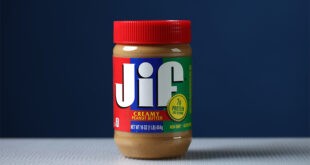 Salmonella in US peanut butter? – ‘Get rid of it immediately’ 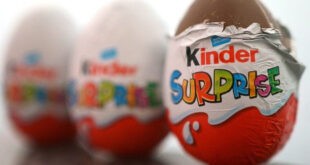 This post has been read 4728 times! KUWAIT CITY, April 11: The Public Authority for …