LONDON, June 6, (AP): Step by step – and note by note – London’s many musicians are getting back to work and preparing to perform new music under new public guidelines. The return of live music in the city that produced bands from the Rolling Stones to the Spice Girls is reigniting the creativity of some of London’s many musicians and songwriters after 14 months of silence. Jack Milwaukee says his inspiration to create new music was reduced to zero during the pandemic but returned once the road map for reopening was clear. Working artists started playing again across London on May 17, but to small, socially distanced crowds.

Milwaukee, a 31-year-old Italian multi-instrumentalist whose real name is Iacopo Bertelli, put out his third album in late January 2020, less than two months before Britain’s first coronavirus lockdown. “The Visionary,” was released under his solo project M!R!M – pronounced M-R-M. Milwaukee performed last week on stage at the Moth Club in the East End of London with 36-year-old Francesco Perini on keyboards. The pair played a series of four socially distanced shows in three days to a crowd that averaged 70. Perini, like Milwaukee is an Italian based in London, also has a fulltime job at an optician’s shop. After being furloughed and finding himself at home with too much free time, he says he started seeking solace from alcohol. But during the second part of 2020, the experienced musician and member of Italian psychedelic rock band The Hacienda turned some ideas into music. He says the process, spending up to eight hours a day writing and recording, has been a huge relief in terms of getting him back to a regular daily routine.

Creativity
The burst of creativity even led to his first solo project, Pearz, and his first solo singles. Milwaukee’s songwriting ability also came back strong. Besides splitting his time as a sound technician at venues around London, he has started to write and record his fourth album. And with lockdown measures progressively being eased in London, Milwaukee can look forward to a European tour, which is scheduled to put him on stage in venues across the Czech Republic, Germany, Austria and France. He’ll also get the chance to perform in countries where M!R!M’s success is growing, such as Russia, Ukraine and Turkey. Meanwhile, Universal Music Group is in talks to sell a 10% stake in a deal that would value the record label at about $40 billion.

Confirmation Friday of those talks arrive four months after Vivendi SE, the French media conglomerate that owns Universal, said that it might spin off the label that is home to Taylor Swift, Billie Eilish, Lady Gaga, as well as the Beatles. The company last year acquired Bob Dylan’s entire catalog. Universal, with its massive portfolio of artists, has benefited from the adaptation of music streaming across numerous platforms. The 10% stake would go for around $4 billion and would be funneled through a special-purpose acquisition company, Vivendi and Pershing confirmed Friday. A SPAC is typically a group of larger investors who raise money for acquisitions and then seek out acquisition targets. Pershing Square’s SPAC, called Pershing Square Tontine, raised about $4 billion last year. Pershing Square is run by billionaire William Ackman Vivendi has talked of distributing 60% of Universal Music shares to its stockholders as part of any spinoff. Tencent owns a 20% stake of the music company and Vivendi has been in talks with the Chinese conglomerate as well. Vivendi plans to list shares of Universal Music on Euronext Amsterdam later this year and Pershing said Friday that it would distribute the acquired Universal Music shares to its stockholders at that point 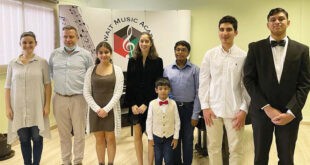 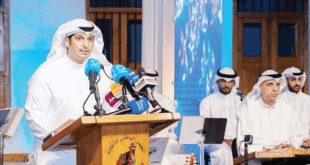 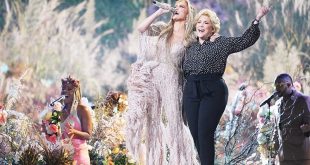 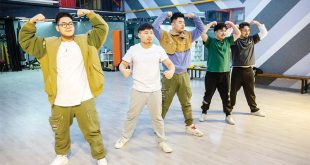 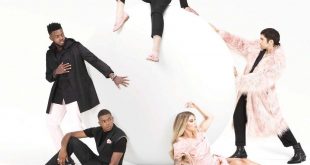 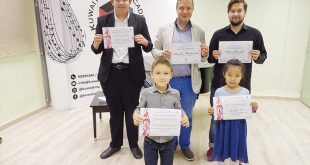