KUWAIT CITY, Jul 8: An accountant was referred to the Criminal Investigation Department on charges of fleecing 6,500 dinars from a restaurant where he worked.

According to what was reported by a security source the legal representative of a company that manages a number of restaurants filed a complaint against an accountant while working as a cashier in 7 months period he pinched on daily basis some amount totaling to 6500 dinars from the collection.

As per the information provided by the complainant it was found that he was of Arab nationality, he was referred to the General Department of Criminal Investigation.( Al Rai) 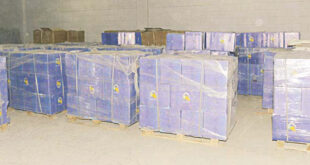 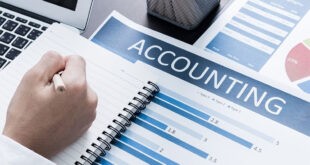 Shortage of accountants in government agencies 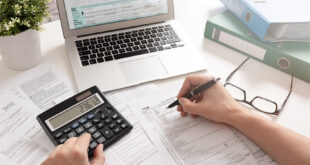