KUWAIT CITY, Jan 9: The opinions of the Spring Camps Committee headed by the Kuwait Municipality and the Federation of Cooperative Associations differed regarding the entitlement of expatriates to exploit the camps designated for associations, reports Al-Rai daily.

The Municipality said some societies categorically refuse to rent their tents to expatriates and consider the matter as a service only to their shareholders. An official source in the Spring Camps Committee told the daily the aim of agreeing to grant these societies a license to establish camps affiliated to them is to provide a service to citizens and expatriates alike, not to lease to the shareholders of the association, but it gave priority to the shareholder than others.

He said that in the event of any complaint reaching the committee regarding the noncommitment of the association to renting the tents to the public, all the procedures will be taken, while preserving the municipality’s right, in addition to withdrawing the camp’s license immediately, and considering it contrary to the law, and will not grant any license in the coming seasons, pointing out that the committee has recommended that the rental fees be symbolic and specific.

The source pointed out that at the end of the season, the committee will hold an expanded meeting with the relevant authorities, and invite the Federation of Cooperative Societies and other parties in an effort to determine fees. 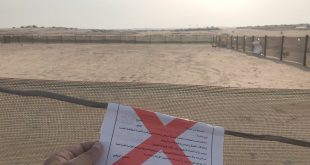 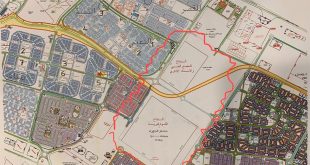